If you find yourself in a position where a recruit was assigned to an incorrect tourney team, you have the ability to easily correct that error from the Recruits Tab in your FastRecruit Mobile app. 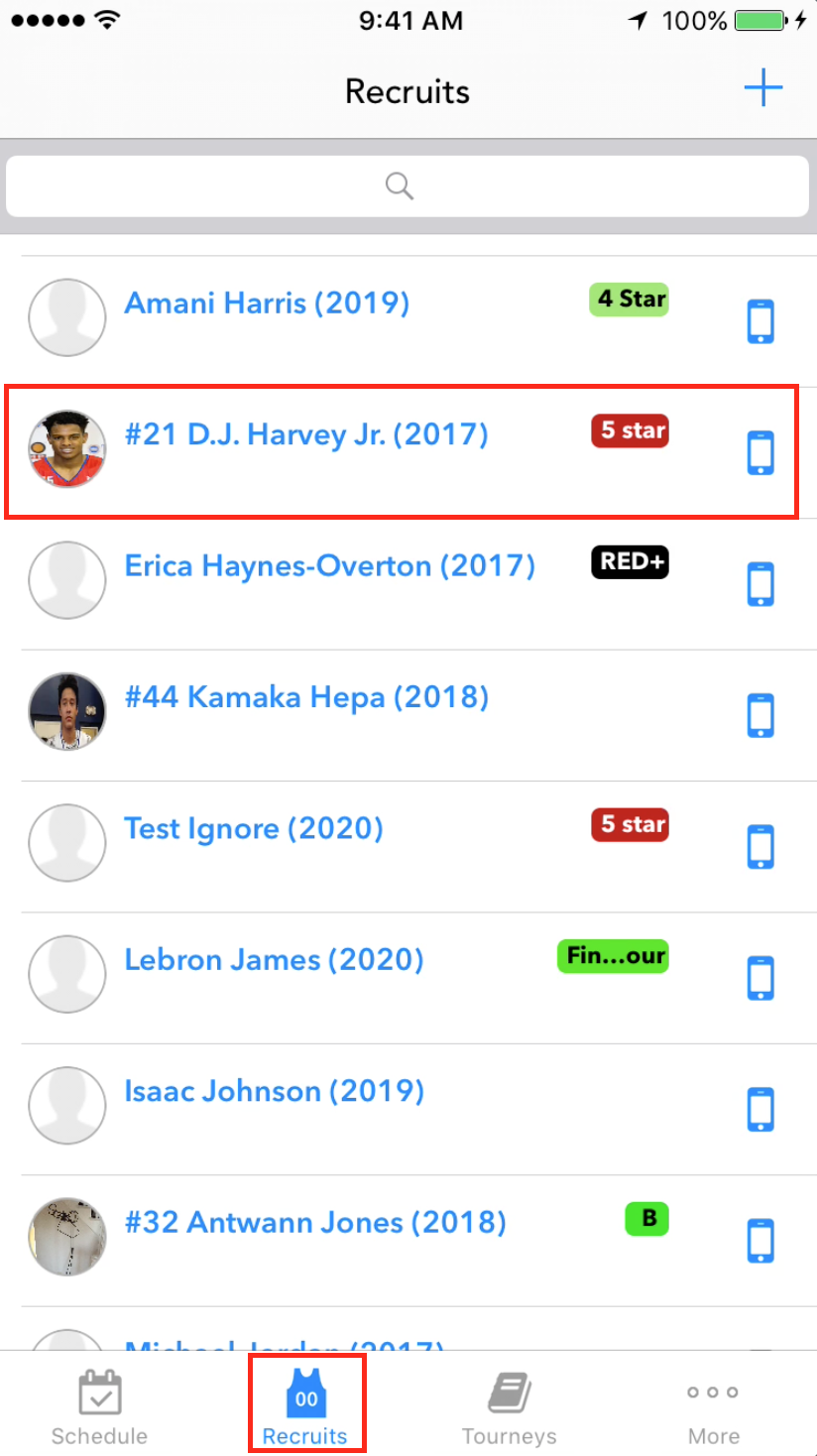 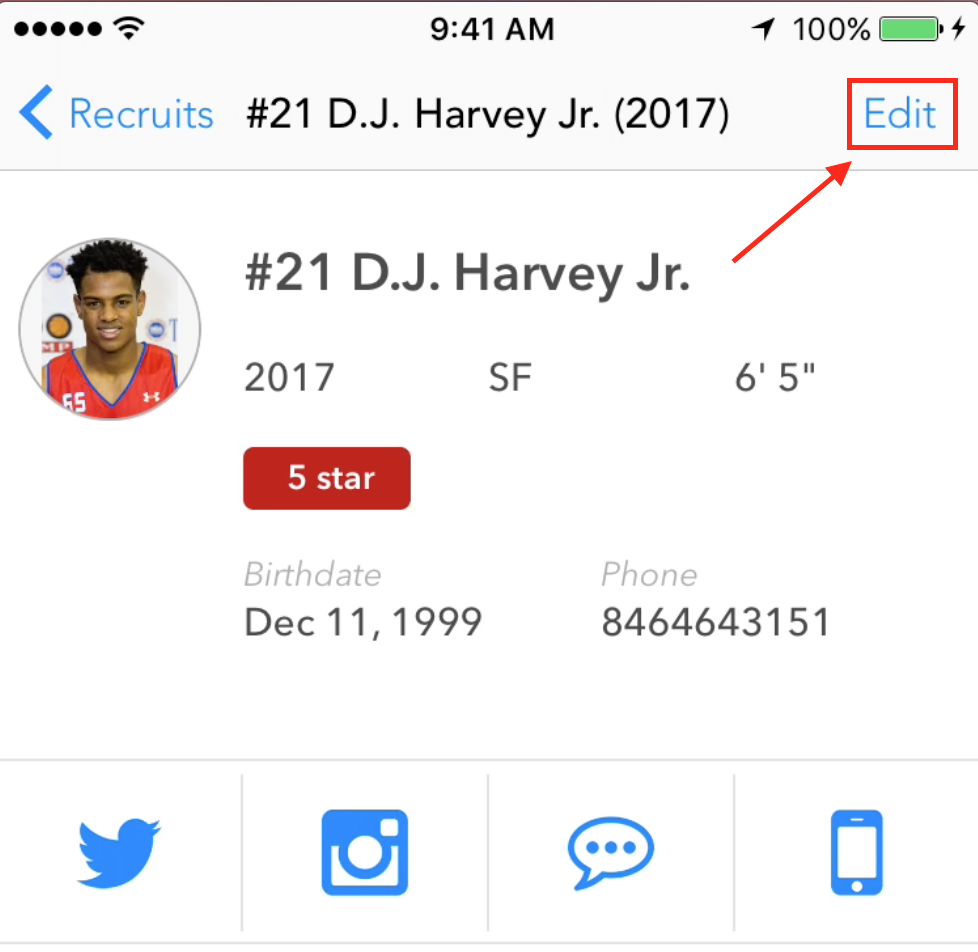 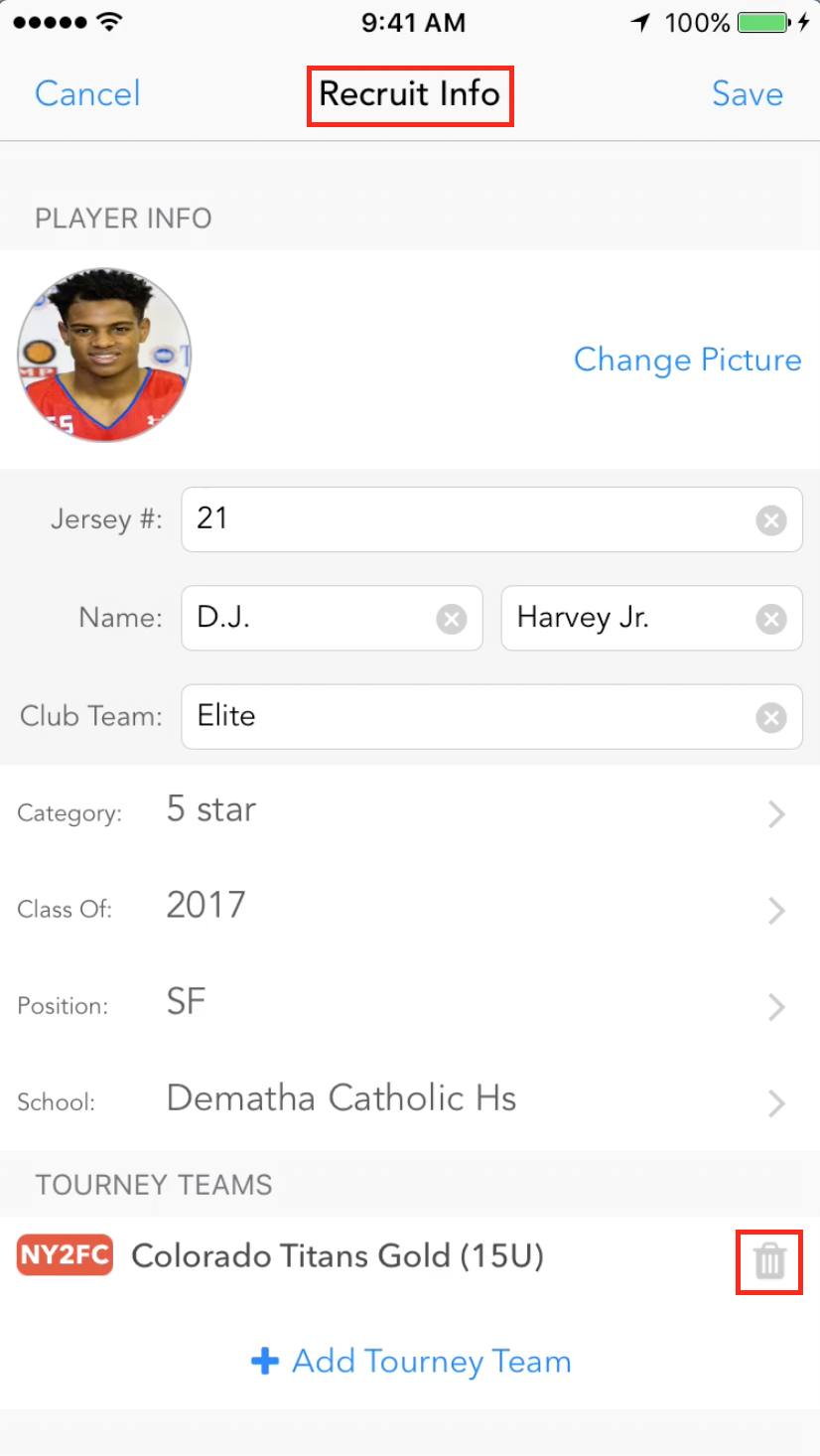 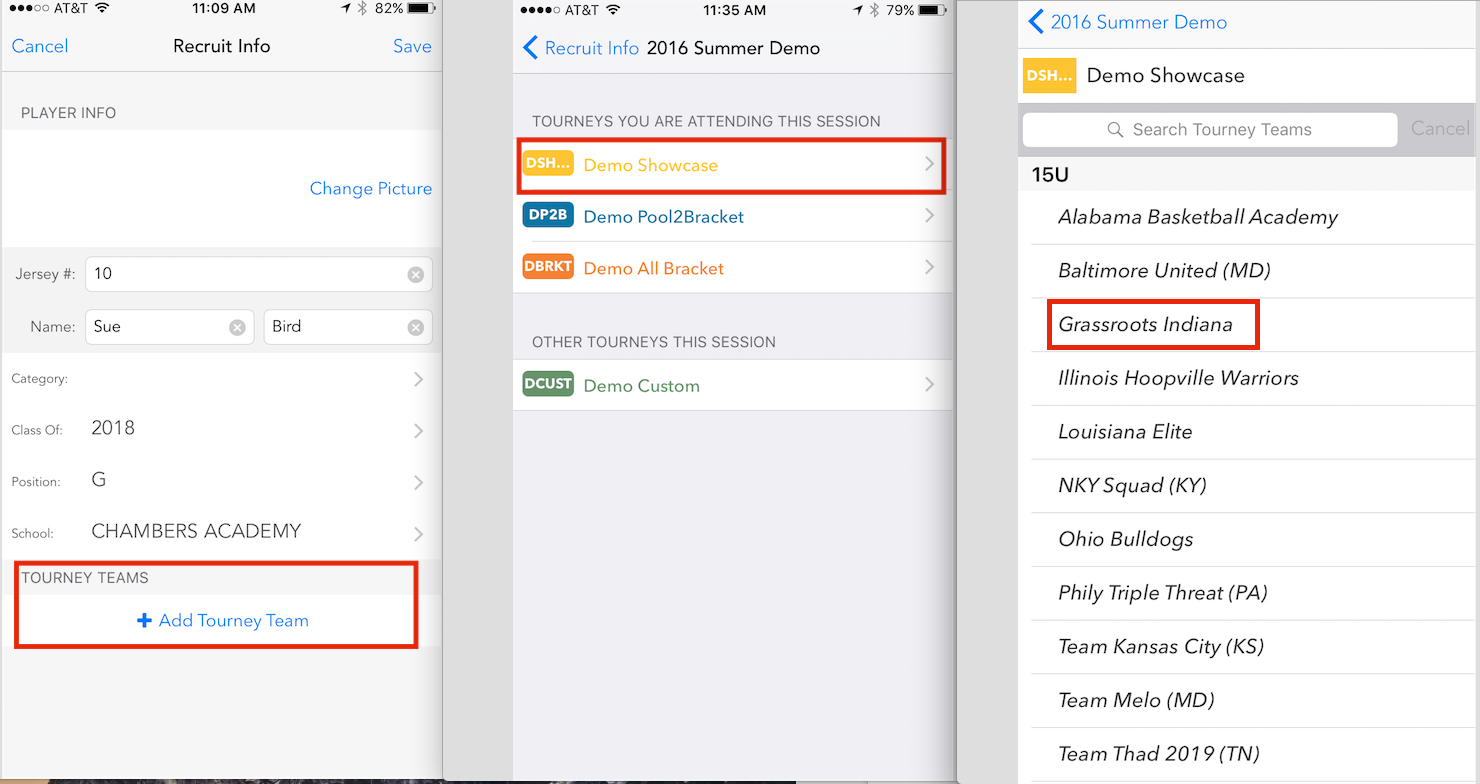 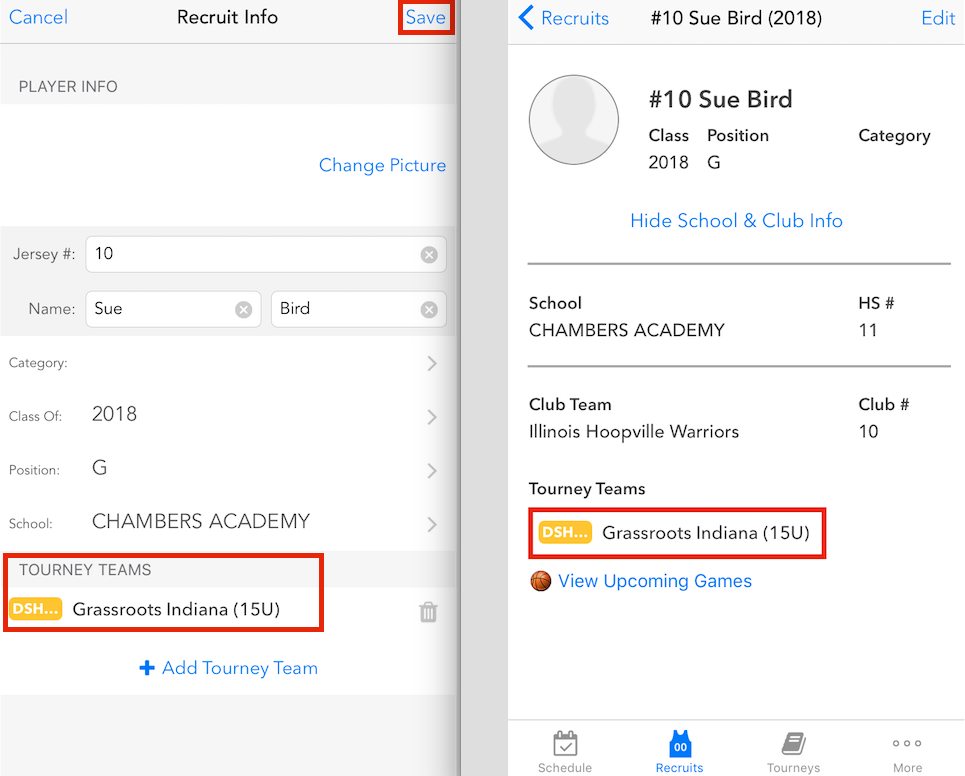